Wisdom of the Crowd: Citizen Science in the Digital Age

The term "citizen science" first entered the Oxford English Dictionary in 2014, but it describes a long standing tradition of collaboration between professional and amateur scientists. Perhaps no field is as closely associated with citizen science as astronomy, where amateur star-gazers continue to sweep the skies for unidentified heavenly bodies. Today, with the advent of smartphone technology, even more fields of scientific inquiry are open to the curious amateur.

One of the oldest continuing citizen science projects is the National Audubon Society’s annual Christmas Bird Count (CBC) founded in 1900 by Frank Chapman, an ornithologist at the American Museum of Natural History. Conceived as an alternative to traditional hunts, the first CBC included 27 participants at 25 count sites across North America, but has grown to 76,987 participants counting 59,242,067 birds at 2,585 sites during the 118th count in the United States, Canada, Latin America, the Caribbean and Pacific Islands.

Documentation and verification of CBC counts has been revolutionized by mobile technologies and digital photography. “If somebody said they saw a scarlet tanager or an eastern kingbird, which are common in the summer, but which conventional ornithological wisdom says are always in South America during the CBC, those sightings used to be rejected,” explained Geoffrey LeBaron the longtime Audubon Society Christmas Bird Count Director. “Everything today is 100 percent electronic and no longer published in print. All results are posted online as soon as a compiler checks off that their count is completed, and the data becomes viewable to the public. Once a region is completed, we have a team of expert reviewers that go over every single count. If they feel there’s something that needs documentation, they’ll be in touch with the compiler, who will get in touch with the observer.”

Scientists use the collected CBC data both to observe long-term trends and predict future effects of climate change on species at risk. “When people are analyzing CBC data, they’re not usually looking at year to year variations, because there is too much variability caused by weather and other factors,” explained Mr. LeBaron. “We looked at the center of abundance of the most common and widespread species and how they varied from the 1960s to the present. We found that a lot of species have moved the center of abundance of their range as much as 200 miles northward and inward away from the coasts.”

Learning Across the Globe

The Global Learning and Observations to Benefit the Environment (GLOBE) program is an environmental science and education program active in over 120 countries. It seeks to understand how the Earth’s atmosphere, biosphere, hydrosphere and pedosphere interact as a single system. “The data we collect varies depending on our research,” explained Ana Prieto a former high school science teacher and GLOBE program volunteer in Argentina. “We’re currently taking land cover measurements in the field, and in the summer we will start taking hydrology measurements. This provides students with first-hand scientific knowledge.”

Collected data is uploaded to the GLOBE database using their customized app. “The GLOBE protocols (instructions on how to take measurements) are updated and respond to a range of opportunities for measurement and research,” said Ms. Prieto. “It teaches students to use measuring devices, perform physical-chemical analysis, make estimations, pose questions, make hypotheses and design investigations. In short STEM is applied to real-world problems.” For non-GLOBE members the GLOBE Observer allows any citizen scientist enthusiast to collect and send data from GLOBE countries.

The data is used for a variety of purposes. “We collaborate with NASA Scientists and Science Missions,” explained Tony Murphy, PhD, GLOBE Implementation Office Director. “One example is the August 2017 North American eclipse. NASA scientists are looking at the temperature data collected to see the impact of the eclipse on air temperature and solar radiation. Another use is data gathered on mosquito larvae detection and identification, which is then used to help local communities combat the spread of mosquito-borne diseases by identifying and eliminating sources of standing water, such as containers and spare tires, in which mosquitoes breed.”

The data collected by GLOBE is verified in their system of checks and balances. “We’re looking primarily for outliers,” explained Dr. Murphy. “There’s a range of acceptability for the data in different protocols. Also, we have had scientists look at particular data sets and they found that the data is, for the most part, accurate.” He concluded, “It's important to get people involved, get them outside, using technology in a positive way for an educational purpose.”

Join Us for Science Stand-up Comedy!

Get Out the Maps

With more than 440 million images from more than 190 countries, the street-level imagery platform Mapillary is trying to make the world a smaller place with maps that continually update street-level conditions.

“Carmakers can use the data to help train their autonomous systems — essentially ‘teaching’ cars to see and understand their surroundings — and mapmakers to populate their maps with up-to-date data. Cities can use it to keep inventories of traffic signs and other street assets among other things,” explained Jan Erik Solem, PhD, CEO and founder of Mapillary. The data is collected by contributors who upload it onto Mapillary’s platform. “The traditional approach of mapping places include sending out fleets of cars to map cities and towns, but these places change faster than mapping corporations are able to keep up with.”

“Using simple tools like mobile phones or action cameras, anyone can go out, map their town and have data instantly generated from the images to update maps everywhere,” said Dr. Solem. “No one else collects data in this collaborative way.” The data is free for educational and personal use he added. “The company is closely tied to the research community and we recognize how helpful it is for researchers to have access to the kind of data that’s hosted on our platform,” explained Dr. Solem. “Mapillary is a commercial entity, but we are driven by research and this is part of our way of paying it forward.”

The data that Mapillary receives is verified through computer vision technology and GPS coordinates, integrated with the mobile phones and cameras that map the roads. “Our computer vision technology detects and recognizes objects in images including things like traffic signs, fire hydrants, benches and CCTVs. Having diverse imagery from all over the world means we have a rich training dataset that enables us to build some of the world’s best computer vision algorithms for street scenes.” 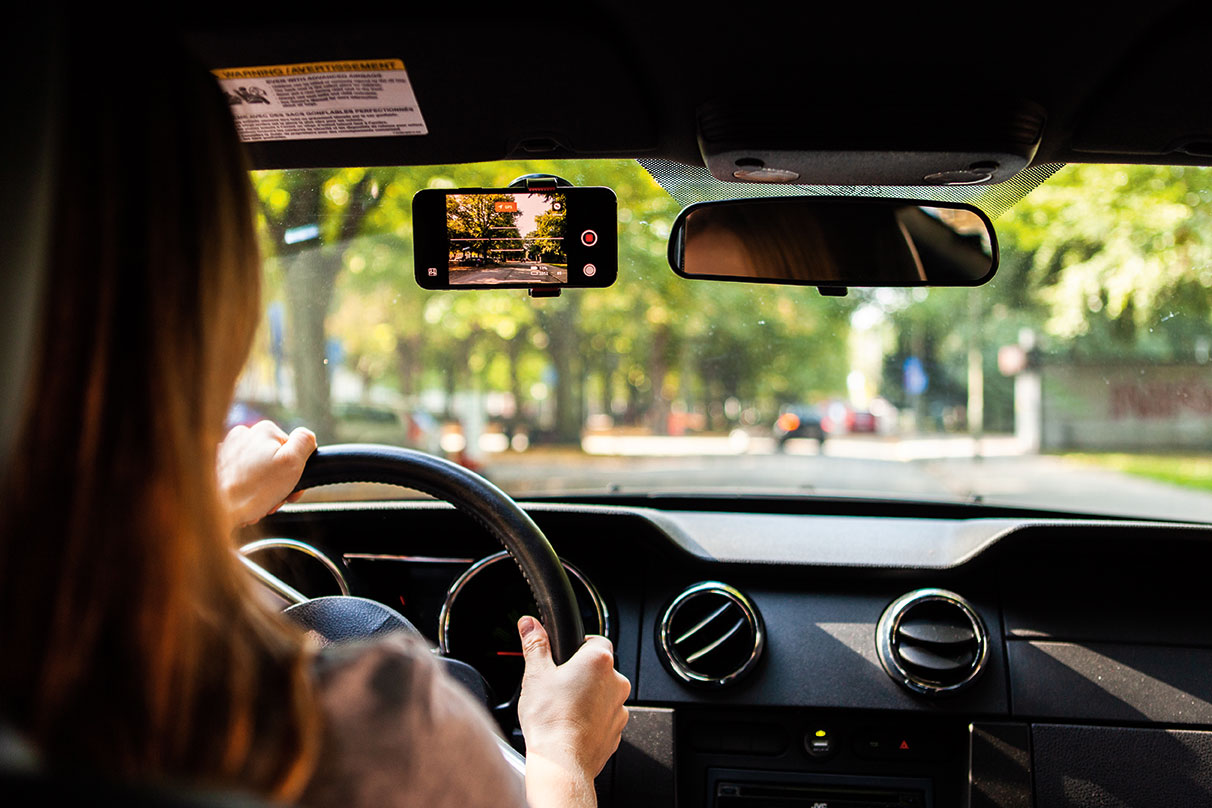 Citizen science requires enthusiastic participation of the public, but how can researchers keep the public engaged? This question was recently considered in a paper from Maurizio Porfiri, PhD, Dynamical Systems Laboratory at New York University titled, “Bring them aboard: Rewarding participation in technology-mediated citizen science projects.”

The team hypothesized that monetary rewards and online or social media acknowledgments would increase engagement of participants. “People contribute to citizen science projects for a variety of different reasons,” said Jeffrey Laut, PhD, a postdoctoral researcher in Dr. Porfiri’s lab. “If you just want to contribute to help out a project, and then you’re suddenly being paid for it, that might undermine the initial motivation.”

The technology used and scope of information collected may have changed, but the role remains as important as ever. “It is important that citizens understand the world in which they live and are capable of making informed decisions,” said Ms. Prieto. “It’s also important that all people understand science, especially to combat disinformation. From this point of view citizen science is vital and a needed contributor to the greater field of science.”