Environmental Justice and the Impact of Plastics Production on Nearby Communities: How Science Can Help 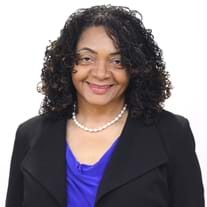 New scientific discoveries often have profound impacts beyond what researchers can initially imagine. Polymers, and plastics derived from them, are an instructive example: the plastics that were once heralded as cheap, durable, and functional have also created an environmental crisis. Plastic waste and pollution from polymer production are significant hazards for communities around the world.

Adrienne Hollis, PhD, JD, the Senior Climate Justice and Health Scientist at the Union of Concerned Scientists (UCS), recently answered some questions about the impact of plastics and the role scientists have in mitigating their harms. Before joining UCS, Dr. Hollis served as a section chief at the Agency for Toxic Substances and Disease Registry, an agency within United States Department of Health and Human Services, and as an Associate Professor at the Florida A&M University Institute of Public Health.

How would you define environmental justice and why should basic science researchers care about it?

Hollis: To me, basic science research focuses on gaining a fundamental understanding of the natural environment and how natural resources are transformed. Environmental justice talks about the adverse effects on communities from exposure to the unnatural transformation of the natural environment, through actions like air or water pollution. A specific focus of environmental justice is the disproportionate impact of exposure on disadvantaged areas and communities of color. But I would defer to communities and community organizations for their definition. That is what matters.

Outside of moral and ethical considerations of fairness, researchers are urged to follow the Precautionary Principle, based on the concept of “Do No Harm” in the medical profession. It states that if anything has a suspected risk of harm, to either the public or the environment, scientists should immediately engage in actions to prevent harm, even in the absence of complete scientific data identifying risk. These actions are at the core of environmental justice, and should apply across all areas of basic science research. 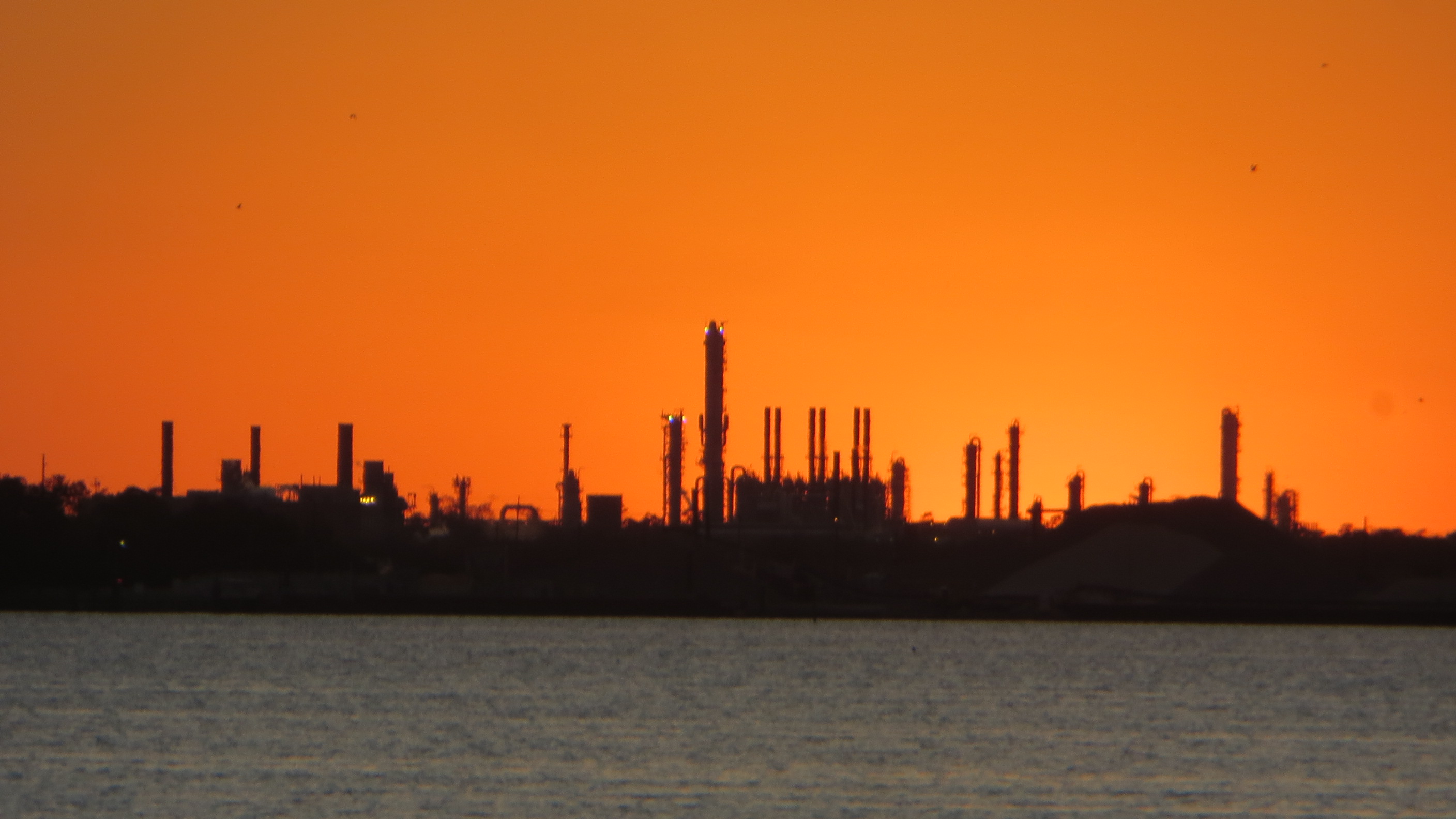 One of the most striking examples of communities of color and/or low socioeconomic status being disproportionally affected by environmental hazards is a stretch of Louisiana along the Mississippi River. Called by many “Cancer Alley,” it is home to a high density of oil refineries and petrochemical plants, key steps of polymer and plastic production. What have been some of the hazards and illnesses documented in this region?

Hollis: I would first state that community members would be the best source of information on health effects because of their historic knowledge and community data on this issue. What I can say is that high rates of many health conditions—miscarriages, cancer, heart problems, respiratory problems like asthma and chronic obstructive pulmonary disease (COPD), and others—are present and well-documented in this region. A perfect example of a hazard is the 2020 fire at a Lake Charles, Louisiana chlorine plant after Hurricane Laura. During and after the fire, residents were ordered to shelter in place, close all windows, and not operate air conditioners to prevent chlorine exposure. Amidst a pandemic and summer heat, the situation could have been so much more devastating—widespread COVID-19, heat stroke, or chlorine poisoning were all real possibilities. And yet, facilities keep coming! 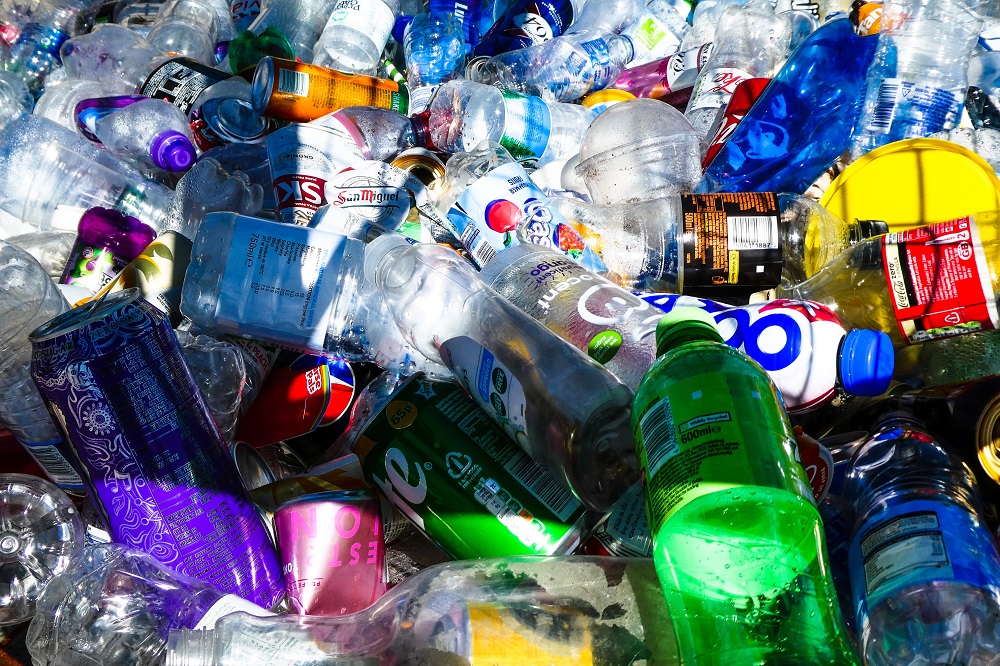 Researchers in polymer chemistry are working towards developing polymers and plastics that can be more sustainably produced and disposed of. What kinds of changes to a polymer’s life cycle would be most impactful for communities hit hardest by industrial pollution?

Hollis: People living in places like Cancer Alley deal with facilities that release traditional air pollution as well as greenhouse gases while making plastics. Changes that would be impactful include ceasing the extraction of fossil fuels for polymer production and changing the plastic production processes that generate pollutants like ethylene oxide, styrene, and benzene. Processes that exclude the use of these chemicals would be optimal.

But the most impactful step would be to get rid of those facilities. Hopefully, as new processes are developed to improve plastic recycling and reuse, there will be decreased demand for facilities that produce virgin plastics. In the meantime, research and development of alternatives to biopolymers and petroleum-based products—both of which lead to adverse health effects—would also be a great intermediate step.

What actions could scientists and engineers take during the research process to mitigate and prevent adverse impacts when their research translates into products? What should research practices that incorporate environmental justice look like?

Hollis: In my opinion, it is not really about making production better and safer. It is about the Precautionary Principle, which all scientists should adhere to: do no harm. This means taking preventive action when you suspect harm could occur and most importantly, increasing public participation in decision making. Scientists and engineers must, at the outset, identify the communities that may be impacted, work with those communities early and often to identify concerns, and move forward together. Scientists and engineers must ask themselves if they would want to live in a place that produces these products, and whether the processes they are developing to mitigate and prevent harm are good enough for them or their families.

On March 16, 2021, the New York Academy of Sciences will host a webinar, “Sustainable Polymers”, that will bring together two polymer chemists—Geoffrey Coates, PhD, the Tisch University Professor in the Department of Chemistry and Chemical Biology at Cornell University, and William R. Dichtel, PhD, the Robert L. Letsinger Professor of Chemistry at Northwestern University—to discuss the solutions fundamental researchers are pursuing to make polymer production, reuse, and recycling more sustainable. Register today here.