#ShePersisted: A Tribute to Women in STEM

Nearly three quarters of the Academy team is female, including a majority of our executive staff. Today, we tip our hat to the women who have shaped this institution, and reaffirm our commitment to supporting diversity in STEM, in New York and around the world. 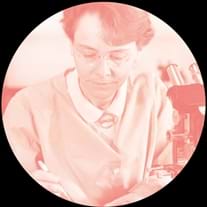 Barbara McClintock, 1902–1992, American cytogeneticist who won the Nobel Prize in Physiology or Medicine in 1983

Nancy Zimpher, former Chancellor of the State University of New York and Chair of the New York Academy of Sciences Board of Governors from 2011 to 2016 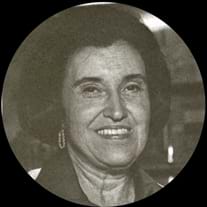 Rosalyn S. Yalow (1921–2011), medical physicist and co-winner of the 1977 Nobel Prize in Physiology or Medicine, Albert Lasker Award for Basic Medical Research (1976) and the National Medal of Science (1988)

Forty years ago this year, the New York Academy of Sciences proudly elected its first female president: bacteriologist and cancer researcher Charlotte Friend.  It was a milestone at the time.  Like many of her female contemporaries, Friend faced a cold shower of skepticism from her male colleagues. But through hard work and dogged persistence, she ultimately changed our understanding of how cancer is transmitted, and earned both respect, and long overdue acknowledgement, from her peers.

A recent story in The Guardian highlighted a tenacious young researcher who created an astounding 270 Wikipedia pages in a year in her drive to get acknowledgement for the overlooked contributions of female scientists  – an admirable feat!  Inspired by her example, we offer this brief tribute to the women who have shaped the New York Academy of Sciences, past and present.

From Groundbreaking Members to Visionary Leaders...

The Academy welcomed its first female Member—geologist and anthropologist Erminnie A. Smith—in 1877, nearly 50 years earlier than the National Academy of Sciences.  Many other women followed, including Academy Board Member Marie Maynard Daly (the first African-American woman in the U.S. to earn a Ph.D.), as well as Nobel Laureates Barbara McClintock, Rosalyn Yalow, Linda Buck, and others.

The Academy can credit much of its early growth and success to leaders such as Eunice Thomas Miner, affectionately known to her colleagues as “Tommy” -- who served as Executive Director from 1939 to 1967.  A researcher in the Department of Invertebrate Biology at the American Museum of Natural History, Miner’s zeal and passion for the Academy’s mission revived a nearly defunct organization, which had shrunk to less than a thousand Members. Under her leadership, the Academy’s Membership expanded exponentially, growing more than twenty-fold before her retirement in 1967!

And it was our own Margaret Mead, noted anthropologist and Academy vice-president, who had the foresight to see what the “space race” could become when, in 1957, she convened the Academy conference on the cultural implications of “man in space”, the outcomes of which would later be published as a special issue of Annals of the New York Academy of Sciences.

Understanding and overcoming the barriers facing women in the sciences became the topic of our early “Women in Science and Engineering Conference” in 1972.  Organized in part as a response to affirmative action, the meeting sparked a sustained effort by the Academy to support women’s pursuit of scientific careers. In 1977, the Academy established the Women in Science Committee, to encourage women to consider careers in science, and through the ensuing years this effort was championed and carried forward by several female STEM professionals, from Charlotte Friend to Dr. Nancy Zimpher, former Chancellor of the State University of New York, and Chair of the Academy’s Board of Governors from 2011 to 2016.  Today we are proud to say that nearly three quarters of the Academy’s staff is female, including the majority of our Executive/Senior Level positions. 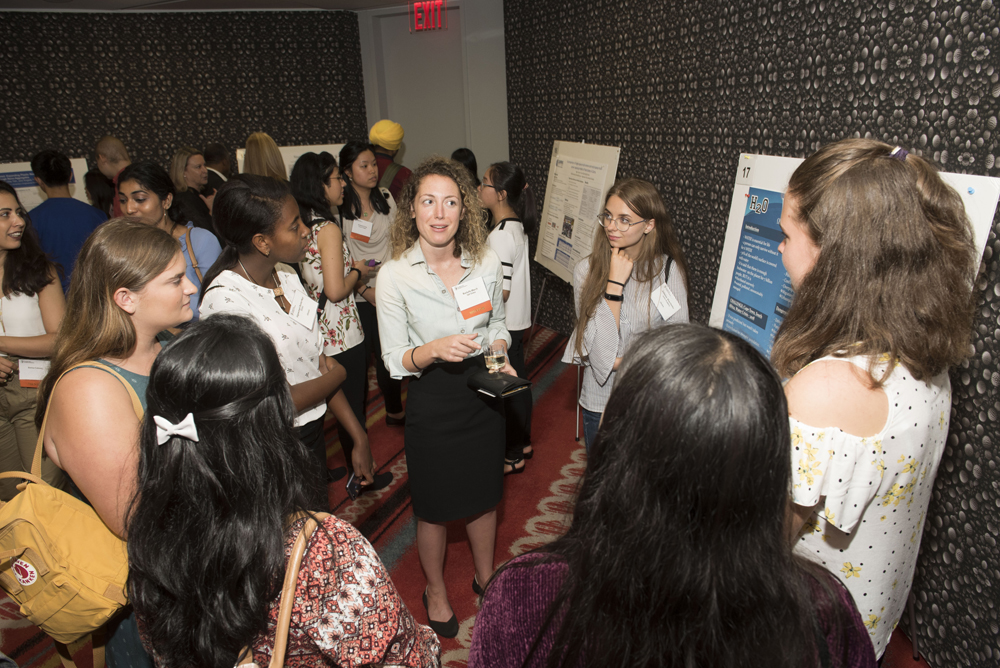 1,000 Girls, 1000 Futures connects girls around the world with mentors to help them succeed in STEM

Science is better when diverse voices can shape and drive innovation—and research bears this out. To that end, the Academy today supports a wide range of programs designed to increase the participation of underserved students and young women at every stage in the pipeline, both locally and around the world. Under the umbrella of the Global STEM Alliance, these efforts include after-school mentoring in underserved public schools, an initiative to place young scientists in classrooms around the greater New York area, and a program to connect girls around the world with female STEM mentors. The Academy also supports early career scientists and engineers all the way through the postgraduate pipeline, so that they can ultimately launch successful careers in STEM.

That there is still more to do is a given.  The Academy, its staff, and more importantly its 20,000+ Members worldwide, are committed to building greater diversity and equity of opportunity in STEM. We live in an era of unprecedented global challenges. If we are to surmount them, we must identify and support future innovators across the full spectrum of society.  The world can no longer afford to squander STEM talent, if indeed it ever could.

Help us grow diversity in STEM

Academia Challenges for Women in STEM: Training, Discrimination, and Policy 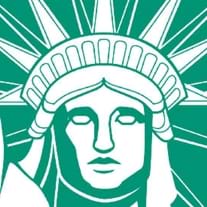 Perspectives in STEM: An Evening with Laurie Leshin 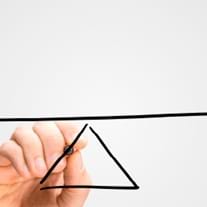 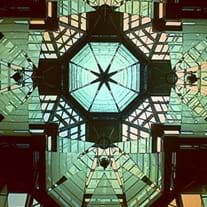