Meet an Academy Member whose work has taken him to 42 countries spread across 5 continents.

You may have already noticed that we love to share the great work that our Members are doing in their fields. One of the ways we've been doing this is through our #IAmNYAS profiles, which give our Members a chance to shine and also give young scientists and engineers an opportunity to see the breadth of career options available to them. Now we're adding a new hashtag to the mix: #WhereScienceLives. Our aim is to highlight the inspiring, unusual, exciting, and unexpected places where science takes place.

First up, we'd like to introduce geologist, hydrogeologist and Academy Member Leslie F. Molerio-Leon. Leslie is Head of Engineering in the environmental division at Inversiones GAMMA S.A. in Havana, Cuba. He has been working in the field of geology and hydrogeology since 1969 and has been involved in over 400 geological, geomorphological, geotechnical, surface hydrology and hydrogeology, civil engineering, hydraulic, hydroelectric, polymetallic mining, oil & gas, environmental, natural risks and speleological explorations, investigations and projects in 42 countries across Africa, Asia, Europe, North and South America, and the Caribbean. He has also worked as a researcher and consultant on several projects sponsored by numerous United Nations agencies and non-governmental organizations.

Currently, Leslie is on assignment in Ecuador conducting geology and hydrology work associated with the reconstruction of the country after the earthquake of April 16, 2016.

Leslie told us: "It has been really amazing to work and learn in multiple environments: in the humid tropical forests, the alpine regions, the African deserts and jungles, surrounded by volcanoes or under the stress of earthquakes; and particularly as speleologist. I have enjoyed the wonder of caves not only as an explorer but mainly doing scientific and applied research for groundwater development and protection."

Check out photos of him at work below (captions provided by Leslie). 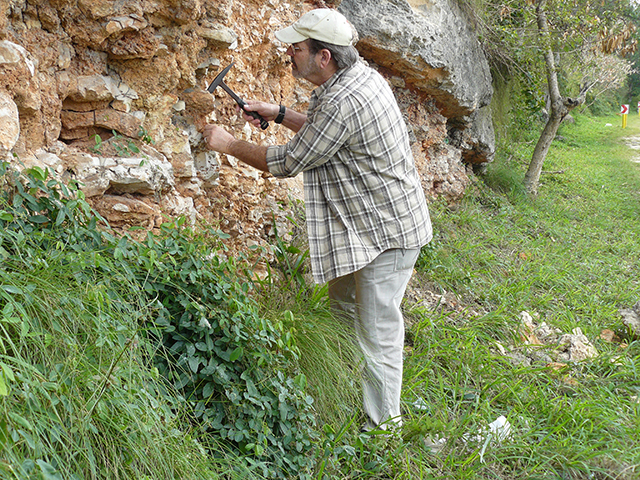 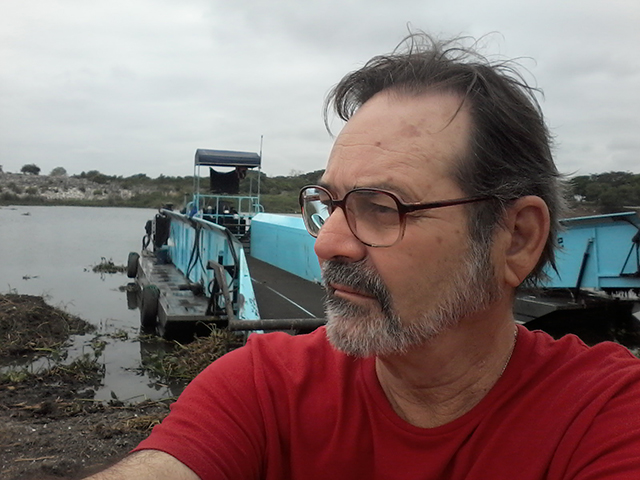 Trophic assessment and maintenance of Chongon Reservoir. Chongon reservoir and dam in Guayaquil, Ecuador, needed a detailed study of the causes of eutrophication and engineering solutions to improve water quality and navigation. Photo was taken during the cleaning of the aquatic vegetation. 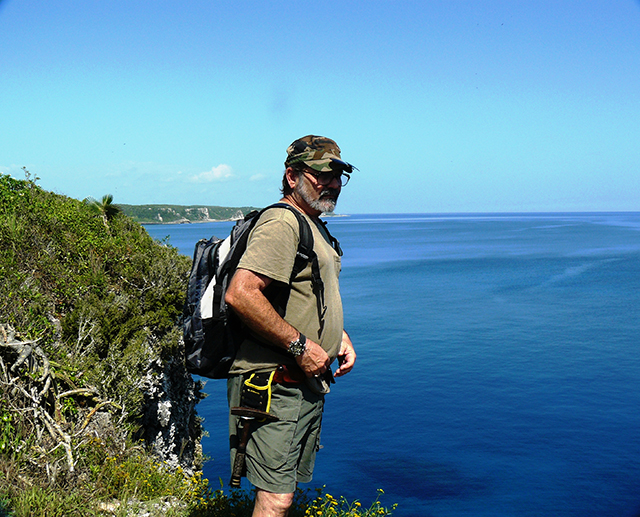 Managing water resources in an active neotectonic site stressed by oil & gas development, Western Cuba. Punta Guanos, Cuba, is a protected area because it is the unique location of the small endemic palm Coccothrinax borhidiana in Cuba and is developed very close to an oil and gas development block where scarce fresh water resources have to be protected. During the last ten years research and monitoring has prevented contamination and damage to the biological and water resources of the area. 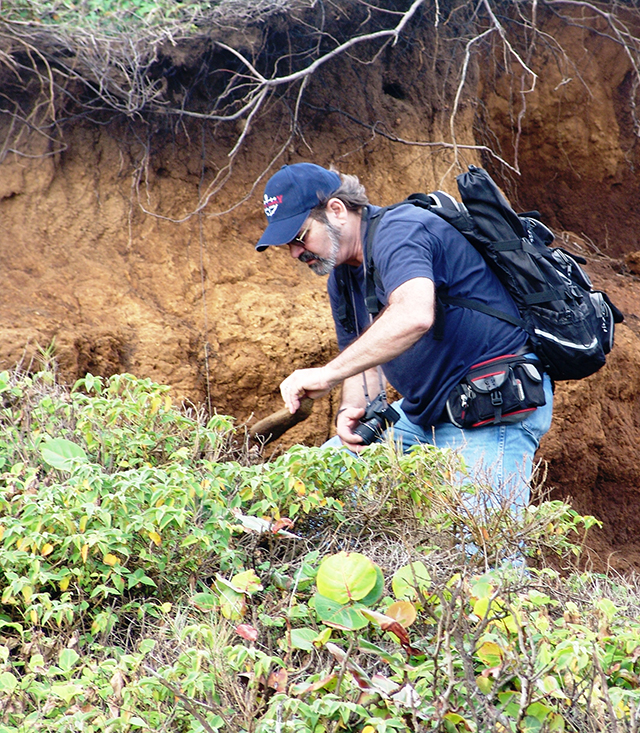 Geotechnical and conservation studies of Yambou Valley archeological heritage for the Argyle International Airport, Saint Vincent and the Grenadines. The completion of the runway of the Argyle International Airport, in Saint Vincent Island (Saint Vincent and the Grenadines) required t remove some small and coastal hills and the readjustment of the rivers crossing the runway. Photo depicts the Yambou river mouth, one of the sensitive areas of the project. 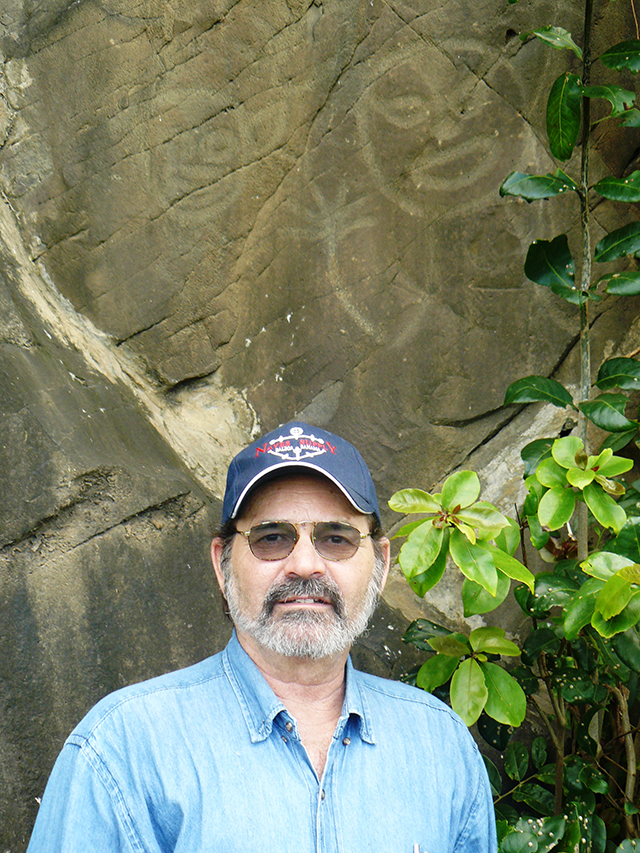 Argyle International Airport (Saint Vincent and the Grenadines) shows an important development of rock paintings from pre-Columbian peoples that must be preserved (as they are) against the eventual negative impact of the construction of the airport. Part of our research was oriented toward studying the way those paintings could be efficiently protected or removed from the site. Its importance lies in the commonalities the rock art of this country shares with mainland and insular Caribbean territories, demonstrating a unity and freedom of movement.