Working with the United Nations on Climate Change and Sustainability

The Academy is proud to continue its work with the United Nations by participating in four events this month at the Science Summit at the UN General Assembly.

By Nicholas B. Dirks

The United Nations remarks with good reason that its “family is at the forefront of the effort to save our planet.”1 Back in 1992, the UN held the first Earth Summit, which produced an international treaty to combat “dangerous human interference with the climate system.” Signed by 154 member states, this agreement eventually led to the Kyoto Protocol and then, in 2015, to the Paris Agreement. That same year, the UN promulgated its Sustainable Development Goals (SDGs). The UN has been steadfast in its resolve to find solutions to our environmental problems. Just this year, the Intergovernmental Panel on Climate Change issued the most detailed scientific report to date on the global threats of global warming.

The UN and the New York Academy of Sciences

Much of our work aligns with the UN and its associated organizations, in striving toward a more sustainable future, reduced inequality, and improvements in health and education. Eight years ago, for example, we launched our Global STEM Alliance at the United Nations during the 69th annual General Assembly. 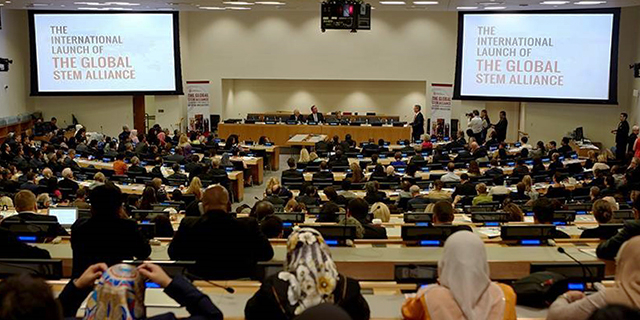 The New York Academy of Sciences launches its Global STEM Alliance at the United Nations during the 69th annual General Assembly. September 22, 2014.

Three years later, with the support of the UN, the Academy hosted a conference on how science and technology could help advance the recently-adopted SDGs. 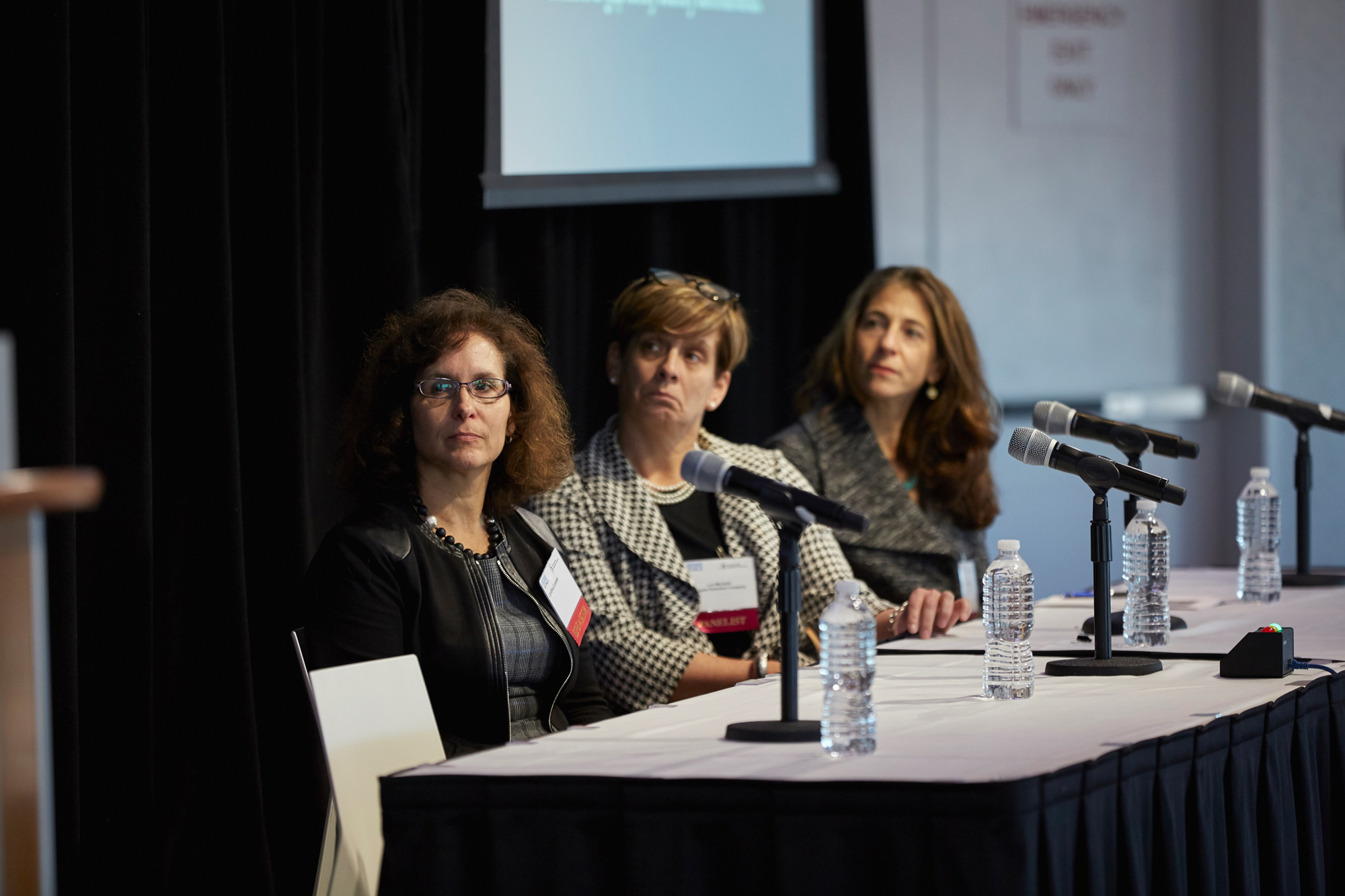 Second Annual Summit on Science and Technology Enablement for the Sustainable Development Goals. October 17, 2017 at the New York Academy of Sciences.

Our respect for the UN, our history of involvement with this extraordinarily important global institution, and the critical need for us to rely on global collaboration for such major challenges as climate change, public health in an age of pandemics, and pervasive inequality, are just some of the reasons I am so pleased the Academy is participating so actively this month in the Science Summit at the 77th United National General Assembly.

The Science Summit at the United Nations General Assembly

The Summit’s agenda is ambitious – to explore what policies, regulations, and financial systems can support scientific collaboration toward achieving the Sustainable Development Goals. In a keynote address and other sessions, I’ll be talking about a range of issues, including the Academy’s International Science Reserve (ISR). This is our new initiative to provide quick scientific responses – and to pre-position scientific resources – for coming global emergencies.

On Friday, September 16, in a virtual event at 9 AM ET, I’ll be participating in a discussion moderated by my colleague, Mila Rosenthal, titled SDG Damage Control: Trans-border Scientific Cooperation through the International Science Reserve. We’ll be joined by: Erwin Gianchandani, the National Science Foundation’s liaison to the ISR; Tracy Marshall, an expert in environmental and disaster management in Barbados and a Ph.D. candidate at the University of the West Indies St. Augustine Campus, Trinidad and Tobago; and Philip Nelson, Director of AI for Social Good, at Google AI. You can register here to attend by live stream.

On Thursday, September 22, at 2 PM ET, I’ll moderate a program, Communicating Science in a Climate of Mistrust. Our speakers will be: Kasisomayajula Viswanath, Professor of Health Communication at the Harvard T.H. Chan School of Public Health; Lauren Smith, Chief Health Equity and Strategy Officer for the CDC Foundation, a nonprofit that mobilizes private resources to support the work of the Centers for Disease Control and Prevention; and Seema Kumar, Vice President of Innovation, Global Health and Policy Communication, Johnson & Johnson. You can register here to attend by live stream.

On Friday, September 23, in person and in a live stream at 10 AM ET, I’ll be delivering a keynote titled Follow the Science. I’ll be speaking about the rift between what scientists do and what non-scientists think they do, and how this contributes to public distrust. You can register to attend in person or by live stream.

And finally, on Monday, September 25, in person and online at 4 PM ET, I’ll take part in a fireside chat titled The Role of the Modern University; Mobilizing the Academy Toward Excellence for the Greater Good.  I’ll be joined by Fadio Khuri, President of American University of Beirut. You can register to attend in person or by live stream.

We’ll be in great company at the Summit, learning from and sharing ideas with leading scientists, policy makers, regulators, journalists, technologists, community leaders, and people in so many other fields who are striving for progress toward the Sustainable Development Goals. We’ll bring back to the Academy important knowledge and perspectives to strengthen our work toward building a better world. We invite you to register for the Science Summit – for sessions we are participating in or for any of the other important talks and discussions. The summit is free, and you can register here.

For more information about the Science Summit