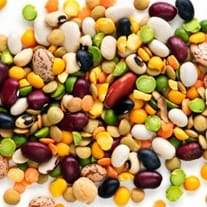 Thiamine deficiency remains a pressing public health issue. Infantile beriberi, a disease caused by thiamine deficiency, presents during the exclusive breastfeeding period and without treatment commonly results in death within hours of clinical presentation. There is also growing evidence suggesting sub-clinical thiamine deficiency may have a measurable, lasting impact on cognitive development and psychomotor functions. However, addressing the spectrum of thiamine deficiency disorders (TDD) is impeded by several gaps in knowledge. This initiative seeks to address the key gaps in our knowledge of TDD and to develop a model for control of TDD in the most affected countries. 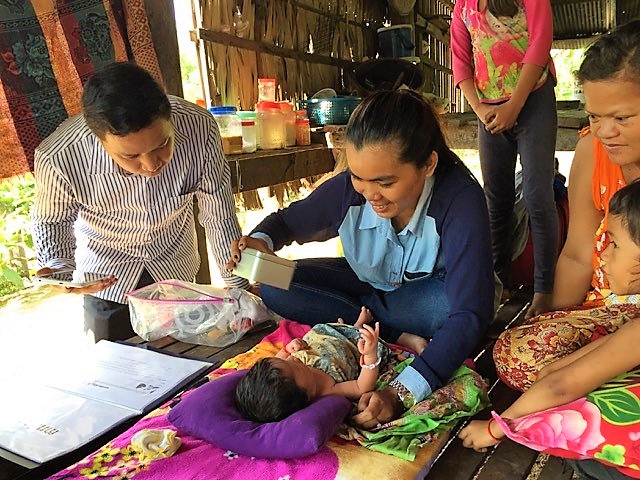 The Academy is now engaged in a research project to reduce the global burden of thiamine deficiency. With funding from the Bill & Melinda Gates Foundation, this project includes a number of research partners around the world and fill several research gaps. 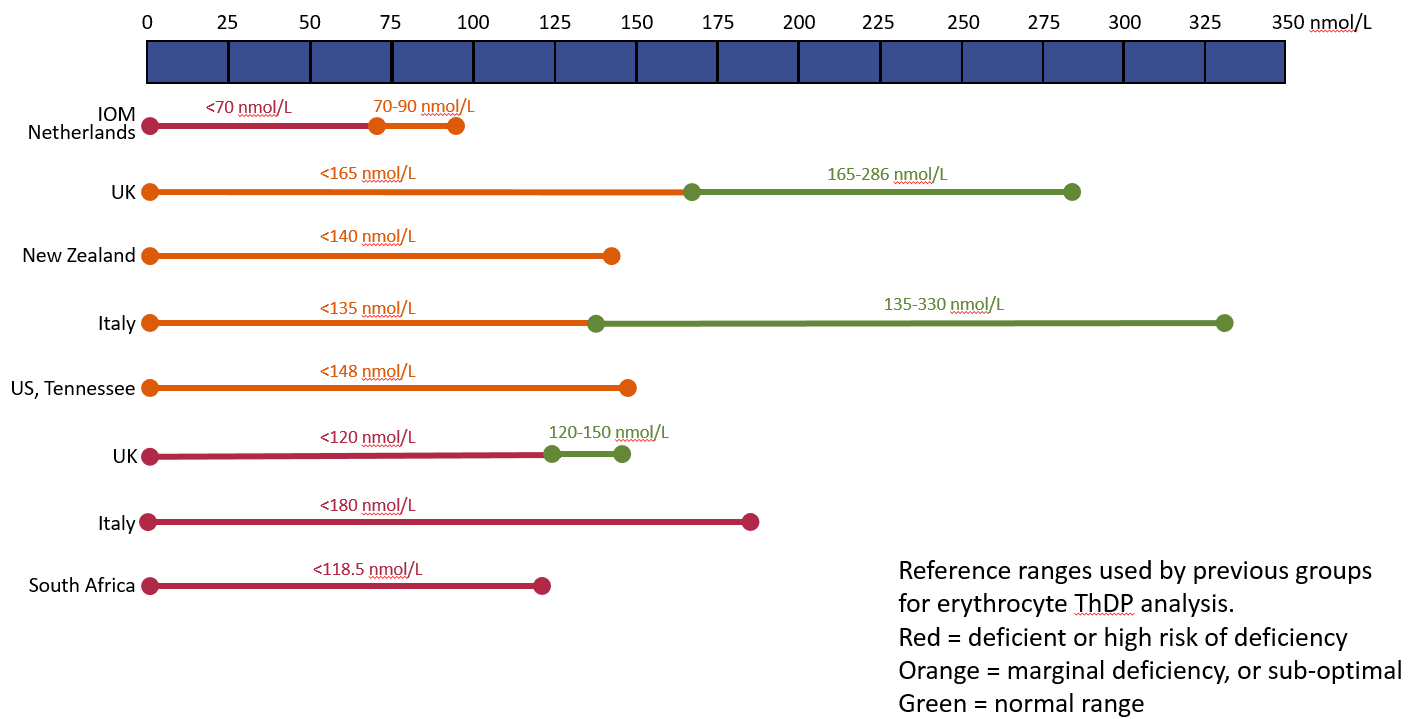 2. Lack of knowledge about prevalence, particularly in sub-Saharan Africa 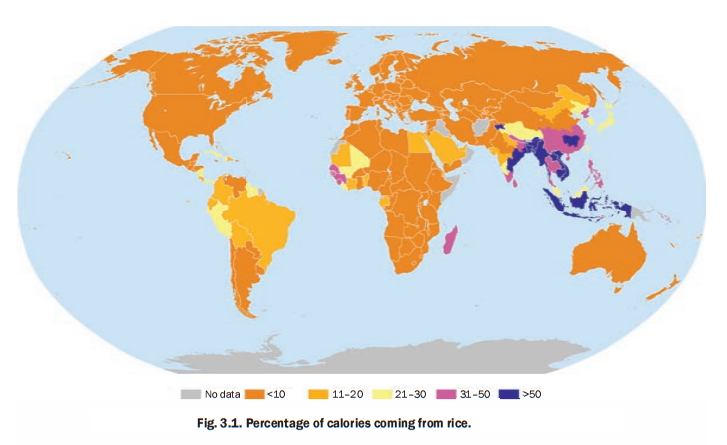 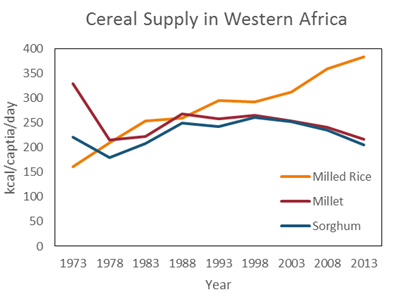 3. Lack of strategy to address deficiencies, particularly during lactation

4. No standard approach to surveillance and prevention 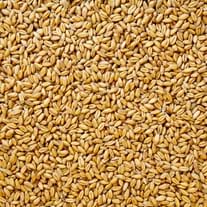 Analytical requirements of ThDP and ETKA

For healthcare professionals: “A guide to increase thiamine intake and prevent thiamine deficiency”.

For pregnant women and lactating mothers: “The importance of thiamine during pregnancy, breastfeeding and infancy” 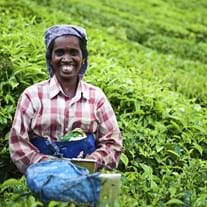 In 2017, the Academy convened an expert panel to estimate the global burden of thiamine deficiency and related disease risks and to review possible intervention strategies to reduce the associated burden of disease. The panel concluded that there is a surprising lack of information on this condition, despite its likely importance as a cause of infant mortality in South Asia and possibly in other LMIC, and its known effects on child development. Following the panel’s recommendations, this initiative aimed to address the key knowledge gaps that were identified through the following projects. 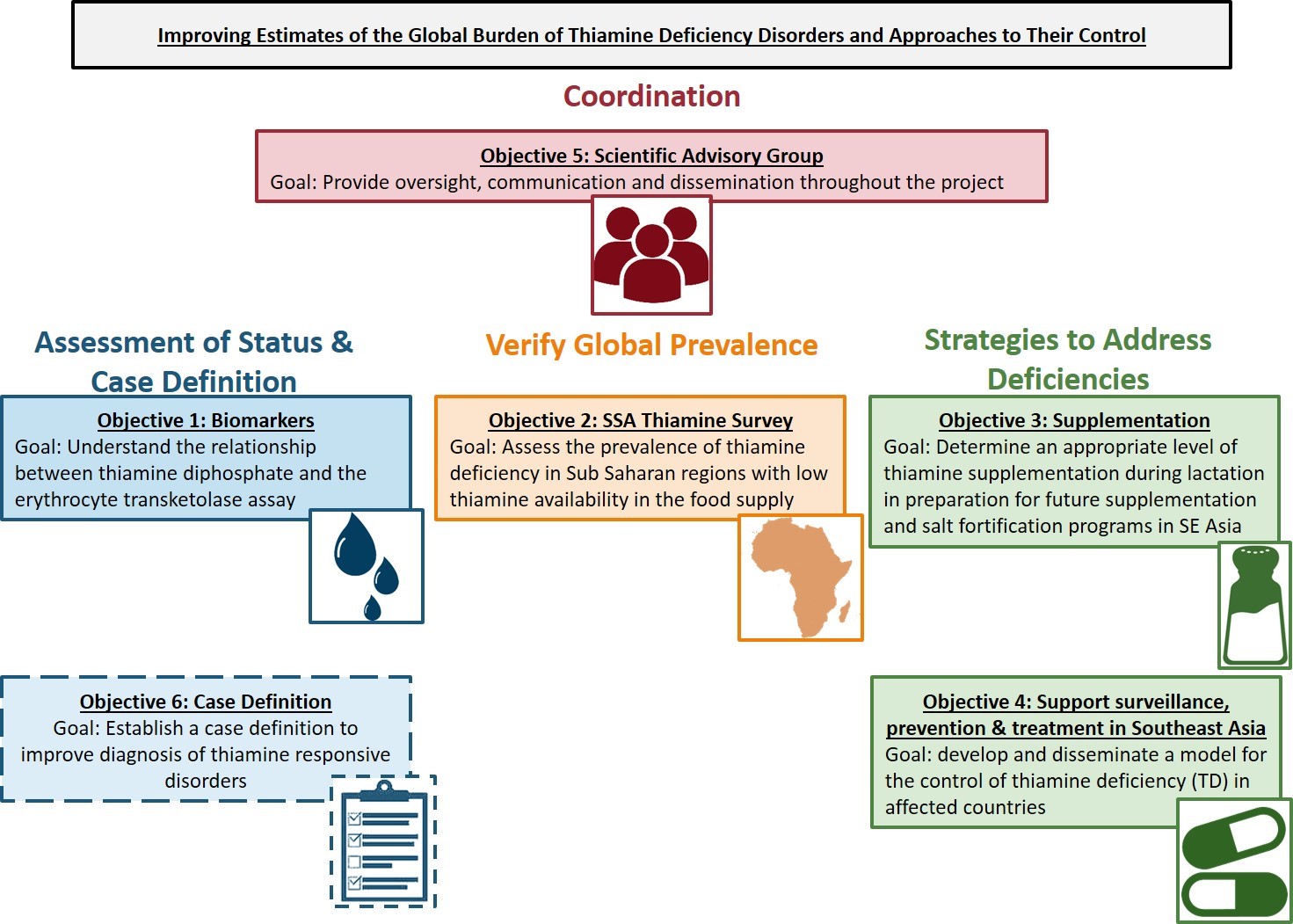 Determine the appropriate level of thiamine supplementation during lactation to provide adequate thiamine status for mothers and their infants. A dose response trial of lactating women in Cambodia measured thiamine content in breast milk, as well as in the blood of mother and infants.

There is evidence that even asymptomatic thiamine deficiency can cause long-lasting cognitive deficits. The infants enrolled in the supplementation trial underwent neurological testing to look for cognitive differences between supplementation and placebo groups.

Salt has been identified a good vehicle for thiamine fortification in South-East Asia. This project measured salt consumption in Cambodia to inform the level of thiamine required to adequately fortify salt.

The relationship between the two thiamine biomarkers, thiamine diphosphate and the erythrocyte transketolase assay, is being studied to assess which biomarker is best suited to identify thiamine deficiency.

Some neurological disorders found in Sub-Saharan Africa have similar symptoms to thiamine deficiency disorders and the increase in rice consumption has raised concern that thiamine deficiency may also be present in Africa. A study was conducted to assess thiamine status in Gambian women of reproductive age.

Thiamine deficiency is most well known in South Asia and despite the efforts in the region, it remains a pervasive problem. We supported countries to develop surveillance and control programs to reduce the burden thiamine deficiency through fortification, supplementation, education, behavior change and surveillance programs. Technical Reference Materials have been developed for his purpose.

A clear case definition for TDD has not been established and creates challenges in efficiently diagnosing TDD. A case control study is being carried to establish a case definition based on cohorts of infants and children in Laos.

Thiamine deficiency has been typically associated with alcoholism in high-income countries, or as a prevalent problem in low- and middle-income countries whose populations rely on staple foods with a low content of thiamine. Several literature reviews and retrospective studies suggested that, in high resource settings, non-alcoholic thiamine deficiency can be prevalent when associated with certain health conditions or lifestyles.

- Mates et al (2021) A Retrospective Case Series of Thiamine Deficiency in Non-Alcoholic Hospitalized Veterans: An Important Cause of Delirium and Falling?. Journal of clinical medicine, 10(7), 1449. 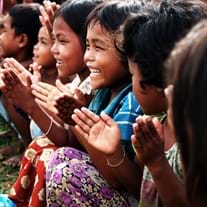 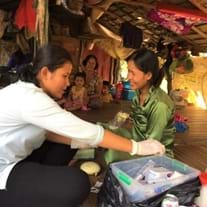 Two technical workshops are planned in order to support the development of surveillance and control programs in countries where thiamine deficiency is a public health problem. While the first workshop was held in November 2019, both workshops aim to discuss steps to be taken by each country to roll out a TDD control and prevention program in their specific context; and provide necessary knowledge and training to establish their program.

The first regional workshop was held in Luang Prabang, Lao PDR, with participation from several other countries in the region where thiamine deficiency is a public health problem. Participating countries included, Lao PDR, Myanmar, Cambodia, Bhutan, Thailand, Vietnam and India (Assam and Kashmir). The aims of this workshop were: to bring experts and the most current knowledge about prevalence, assessment, and possibly interventions for thiamine deficiency; assess individual country situation and need; and to introduce the Technical Reference Materials (TRMs). Discussions focused on the inputs and activities needed to enable country officials to begin planning their TDD control program. 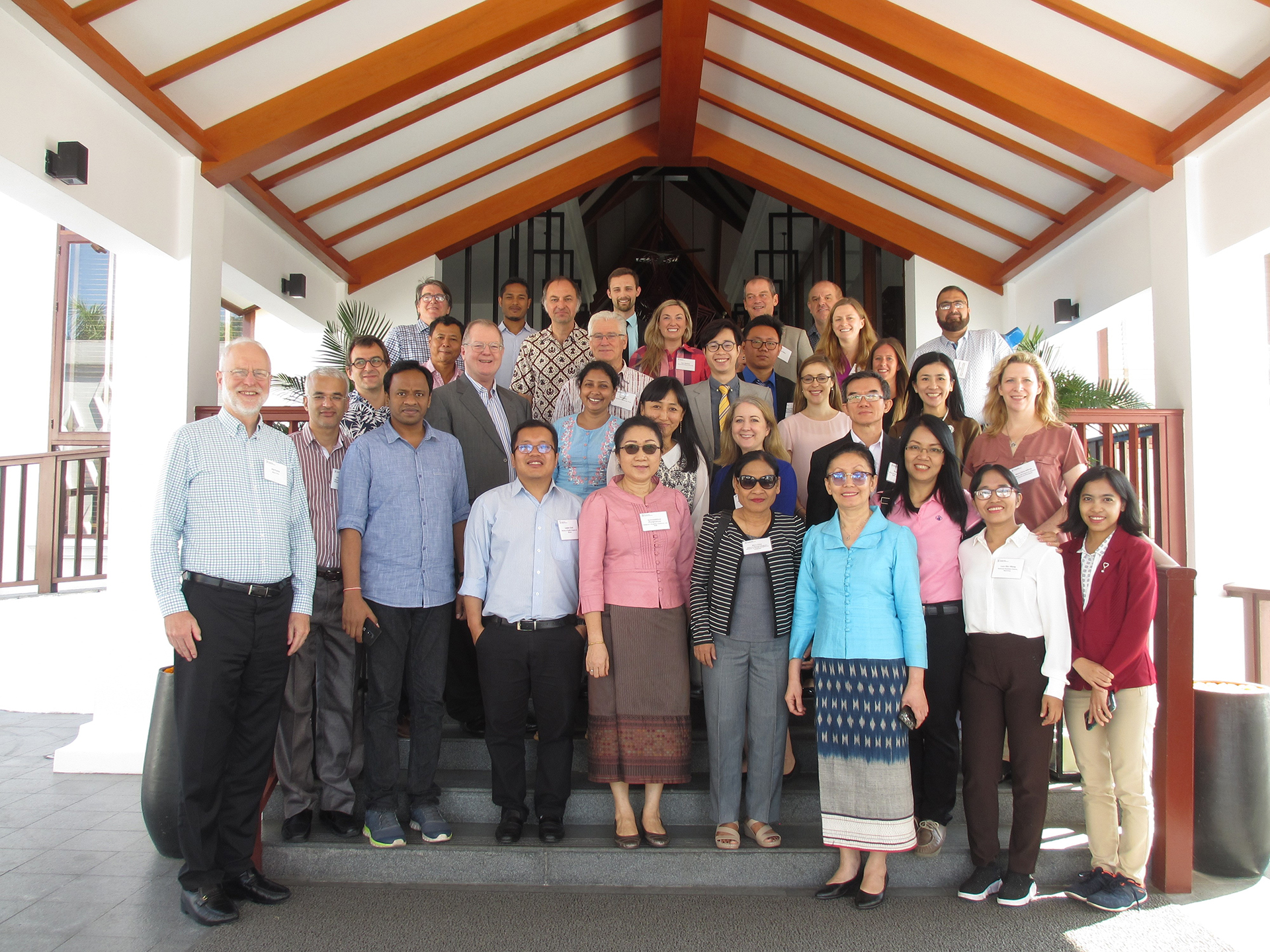 The second meeting of the Global Thiamine Alliance was hosted virtually. The first day of the workshop was held as a public webinar, where recent developments in thiamine research were widely disseminated. On the second day of the workshop, which was limited to the participants of the first workshop, we discussed the progress and barriers that individual countries had on their proposed action plan and the future needs of the Global Thiamine Alliance.